"It's no secret we love a good app"

We use technology in all facets of our lives, even if we don't notice it - why should we manage our tenancies any differently? 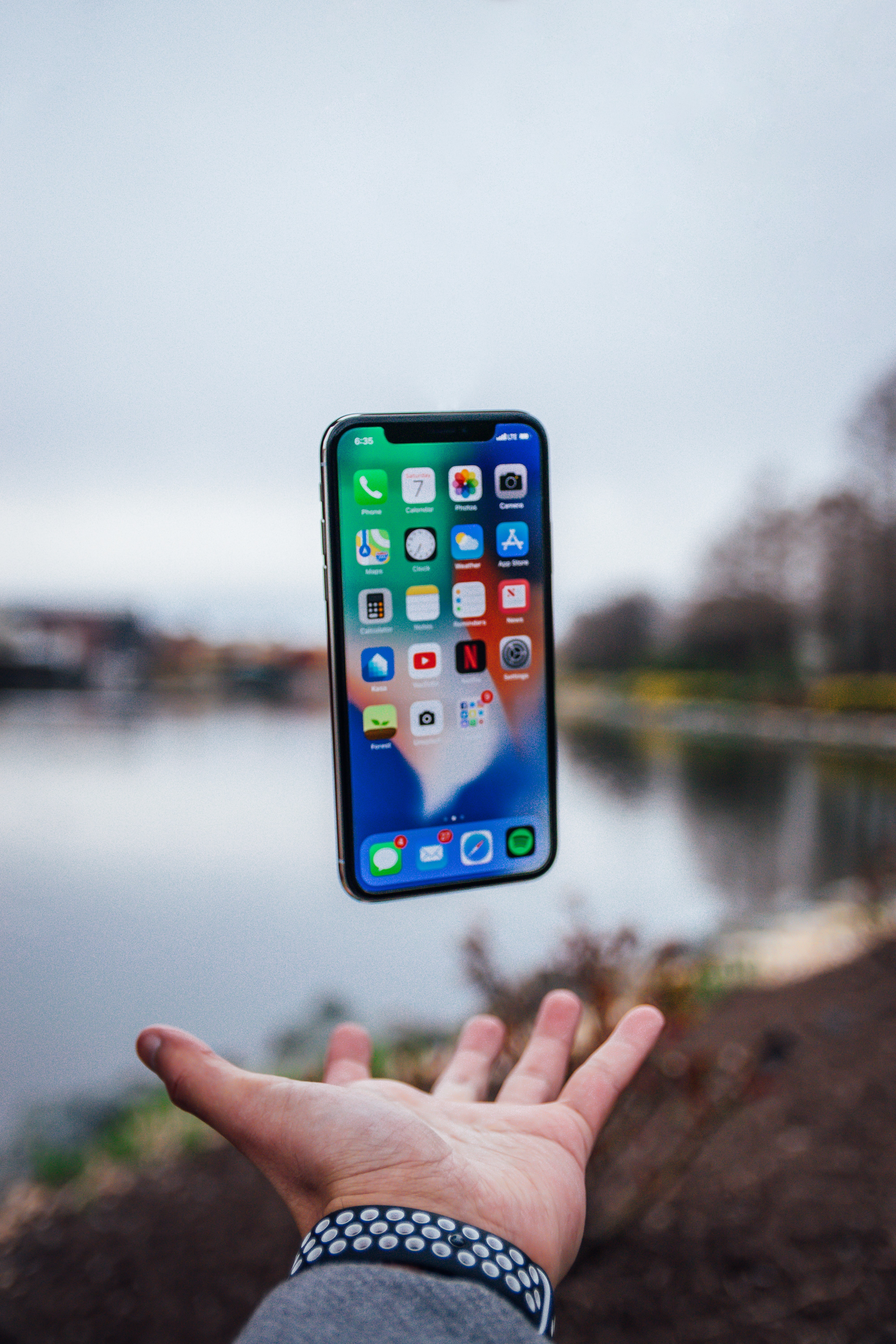 It’s no secret that we love a good app.

I’m not quite sure why the human brain finds the process of using an app so pleasing, but it certainly seems to. I remember Apple making lots of noise about the availability of 100,000 apps on its AppStore in 2009, and honestly, I remember thinking they were a bit nerdy, a bit gimmicky, and a bit unlikely to make a substantive difference to the way I live my life.

Fast forward to 2020, and there are now 2.2 million apps on the App Store, about 2.1 million of which seem to have found their way onto my phone. Just like the rest of the world, I use apps on a staggeringly frequent basis. I am writing this article at 10am on a Wednesday morning, and so far today I have used 13 apps since I woke up. Oh no: 14 - how could I forget the trusty alarm feature itself lives within an app.

Apps are more popular than ever before, and with good reason: they help!

Let’s take Domino’s as a case study. Back in my chubbier and more indulgent years, I was partial to a large Pepperoni Passion (with a hotdog stuffed crust and a Big Dip, since we’re being honest). Ordering a Domino's used to be a bit rubbish. You’d call, a disenfranchised and spotty teenager would take your order, invariably get something wrong, and you’d then wait (im)patiently for an undetermined amount of time until it arrived, cold, at your door. If you wanted to raise the issue that the Veggie Supreme you ordered for your long-suffering girlfriend had, in fact, arrived as a Mighty Meaty, there was a lengthy phone conversation with someone you couldn’t really hear who you got the impression didn’t really care about you, your pizza, their job; anything, really, except their World of Warcraft community.

In 2008, Domino's was in dire straits. In a bid to recover, they launched an online platform and, later, an app, promising to improve the experience of ordering a Domino's. The tech would get orders correct every time; it’d tell you when your pizza was being cooked; and, it’d reliably let you know when it would be delivered, with a cool tracking feature. Gimmick this was not: in 2019, over 80% of Domino’s pizzas were ordered ‘online’, and over 50% of those via the app.

The story of digital innovation at Domino’s is educative. It presents technology as a singular solution to a wide array of issues. It demonstrates market appetite for tech. It reveals that tech is welcome in even the most unlikely of environments (admit it - when you were using apps in 2007, you never thought of pizza as a logical next step in the evolution of the appmosphere (trademarked, by the way - hands off).

We now expect anything and everything to have at least some digital presence. Websites, Facebook profiles, Twitter accounts, LinkedIn pages, Instagram personalities, apps - a company must have an assortment of these to be considered credible. The flustered, panicky millennial will not be parting with their hard-inherited money for a company that doesn’t, and you can kind of see why. In almost every sector, there are examples of embracing this new reality. From retail to healthcare, people are making great steps forward by ensuring we don’t have to take any steps at all.

Apps make our lives better. I really don’t think it’s too much of a stretch to suggest so. I guess there’s some room for subjective interpretation of the word “better”, but for me, they really do. More speed, more efficiency, fewer mistakes, more accountability, better understanding, continual improvements, more instant gratificationnnnn YES! THAT is what we all want. That’s the name of the game in 2020. What we want, when we want it. And if not, knowing that there’s a system in place to ensure we WILL get it ASAFP (feasibly, in case you were wondering). From pizza to Paypal, our hunger for self-indulgence is more easily satiated than ever before.

And despite the advances, the market appetite, and the obvious benefits tech solutions have brought to pretty much every industry imaginable, the tenant-landlord relationship is still stuck in the 20th century. An article ARK recently shared put proof to something anyone involved in property already knows: the vast majority of communication between landlords and tenants happens via SMS and phone calls, which to my Millennial eyes seems absurd.

So we're doing something about it.

Ark is doing for residential renting what FuturePlatforms (who built the Domino’s app) did for pizza: we’re reinventing the doughy wheel. With an uncompromising focus on bringing the tenant-landlord relationship up to pace.

Behind the fun, facetious facade that all apps seem to have, there is a serious, important motivation, and Ark is no different. We want to change the way people think about renting. For some reason, in the UK, renting is seen as a steppingstone between childhood and home ownership.

With our enduing English ability to look down on anything, we’ve contaminated the concept of renting so that even the word feels dirty, unreliable, and temporary. At Ark, we think some simple changes can make a huge difference.

We started out with a pretty basic theory that if we make renting better, the desire to rent will increase. Again, we already have evidence for this. Our tenants have indicated that they’re significantly (25%) more likely to renew their tenancy as a direct result of using Ark. We make sure that tenants feel a part of the community in which they are residents. We curate and create content that makes everyone feel happier about the rentals in their area: local offers, articles, surveys, opinion pieces - however members of the community want to interact with one another, it’s possible on Ark.

We know that lots of people have a really positive experience of renting already, and that’s great. We just want to ensure that everyone has the chance to enjoy where and how they live, and that applies to landlords just as much as tenants. For tenants, the house they rent is a home. It’s where the baddies can’t get in. For landlords, the houses they rent out are their business, and provide their means of living. Tenants want to feel safe and looked after; landlords want to feel assured and supported.

Our neat little solution lets both parties get what they want. Right now. Instant gratification, right?

To find out more, send us a message. We’d love to hear from you and show you what all the fuss is about.