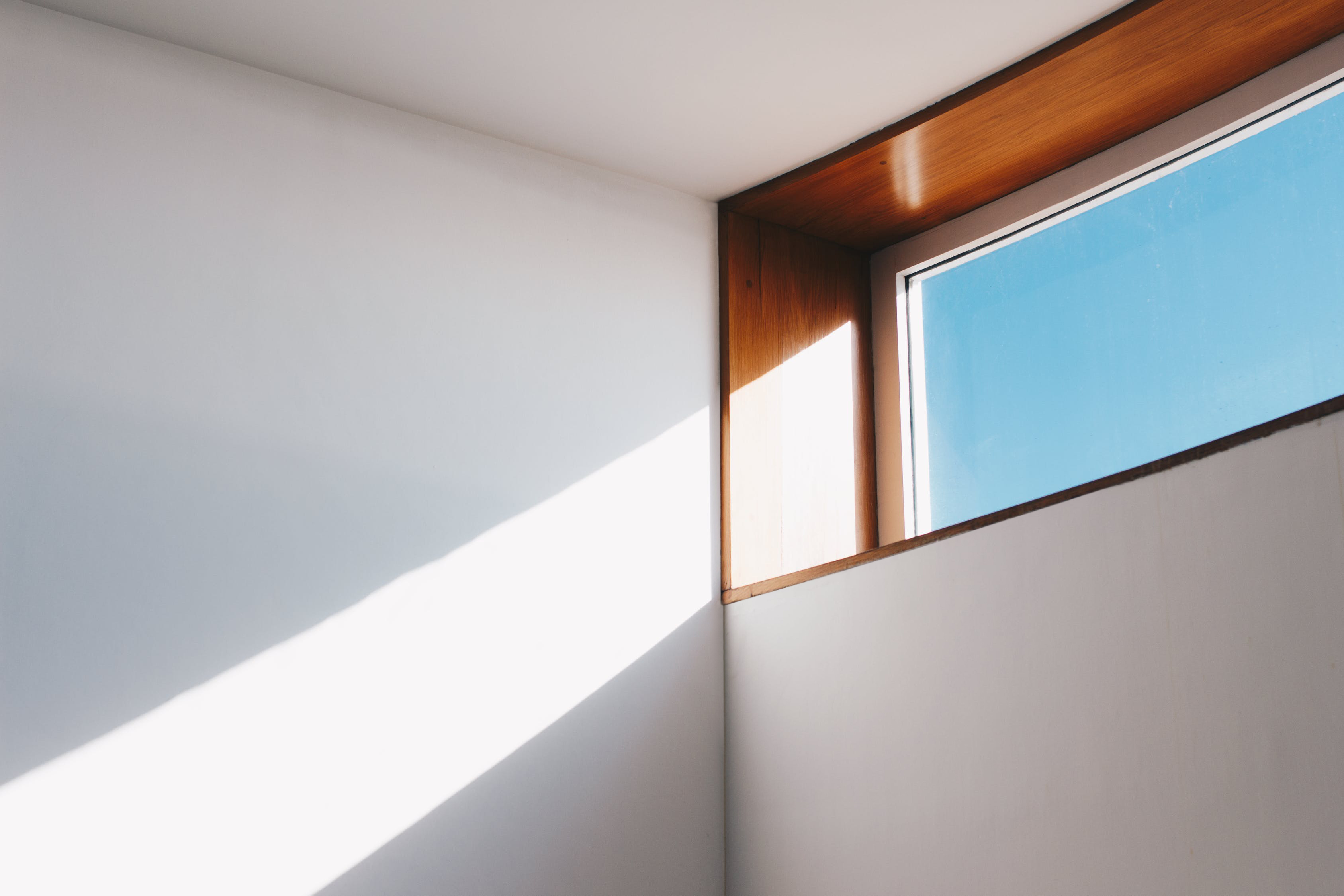 Renting
that looks after everyone

Renting can be frustrating.
For the people who own rental homes, and those that live in them.
We are changing that.

Forging better relationships.
Getting things done.
Strengthening communities.
‍
It's how we think renting should
be - and we're giving people
the tools to make it a reality.

One platform to organise everything

Look after your portfolio

Save time and money. 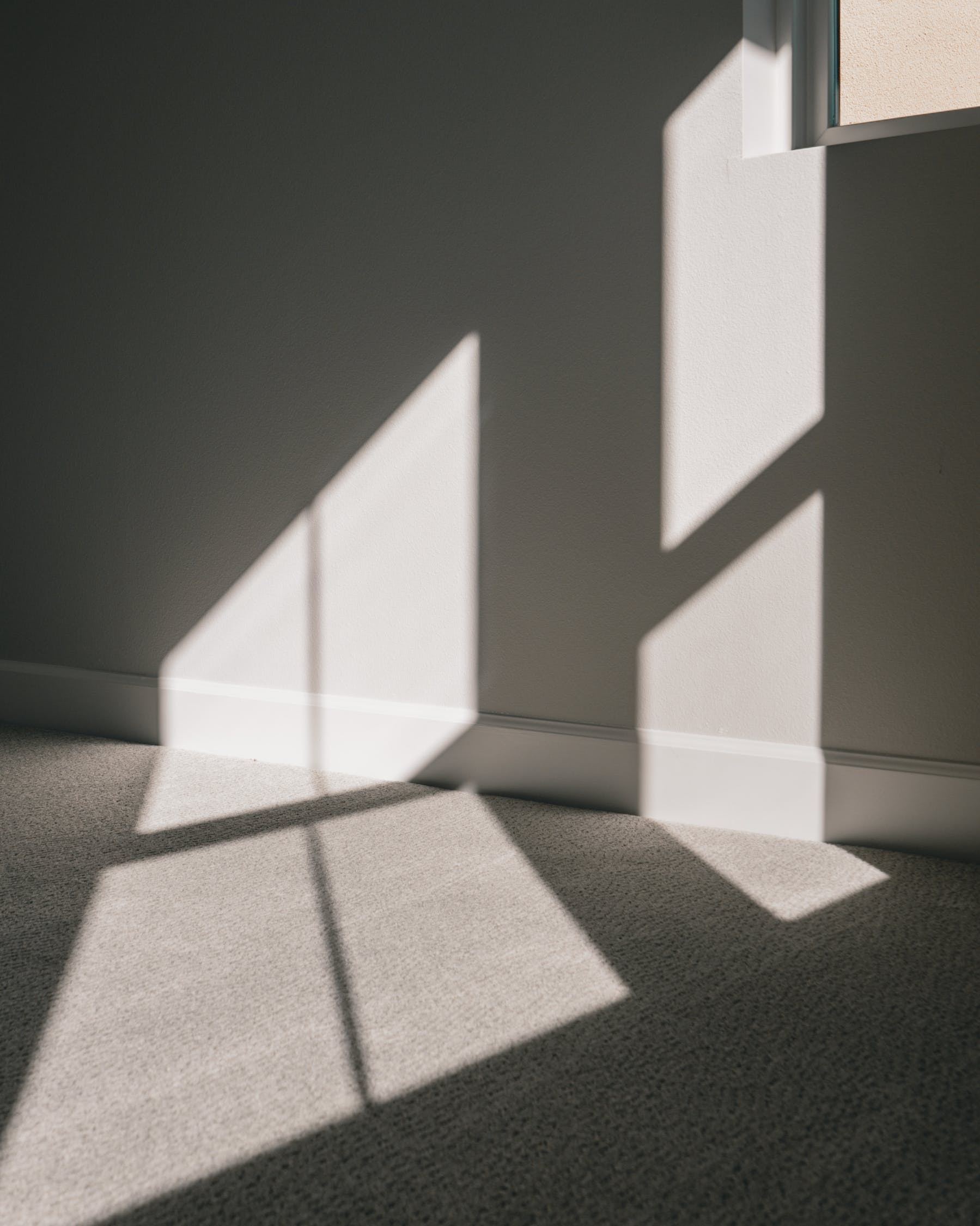 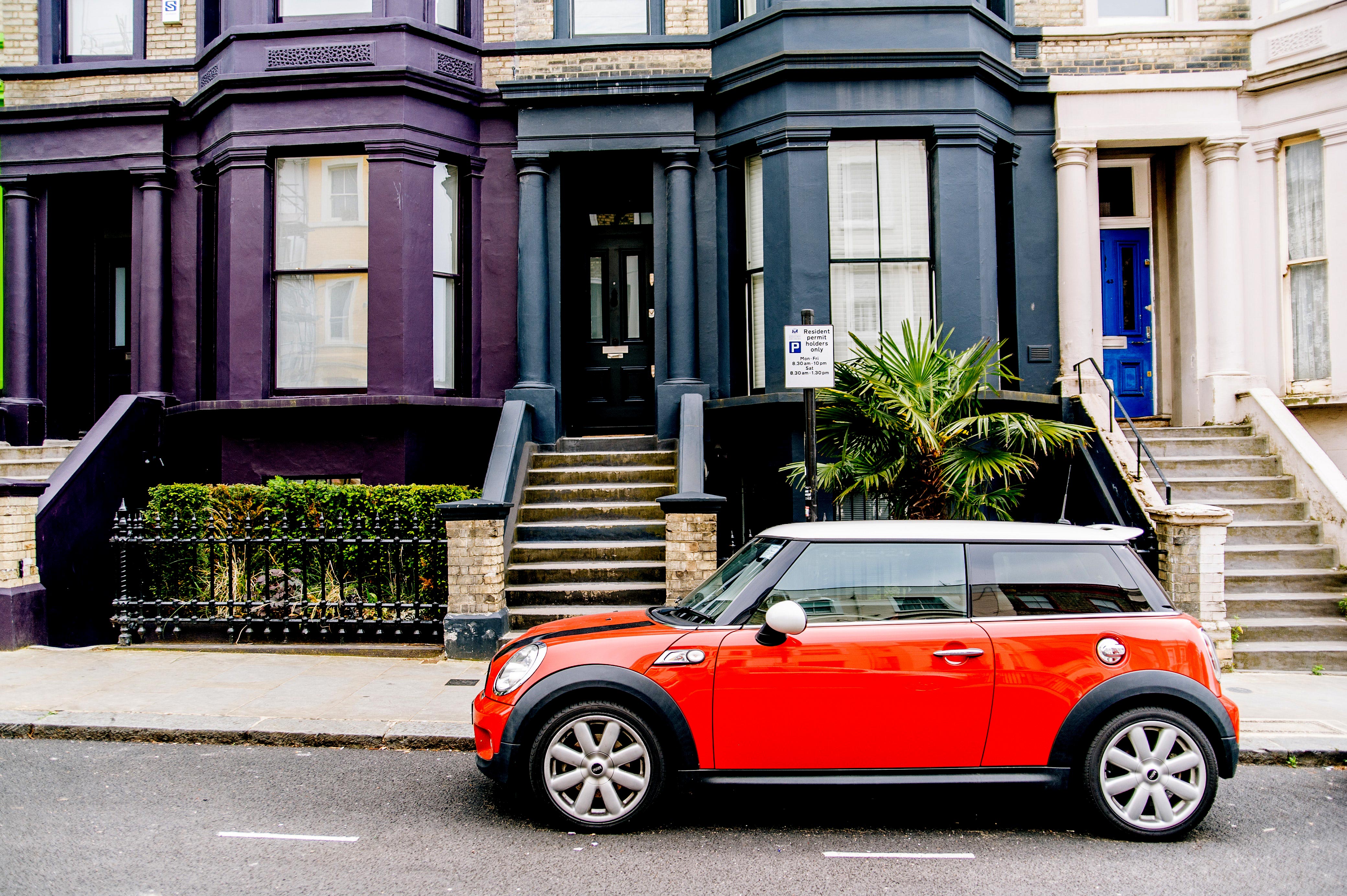 Keep on top of changing rules and regulations

Stay informed about the latest requirements and receive updates and reminders in your calendar.

Improve relationships for everyone 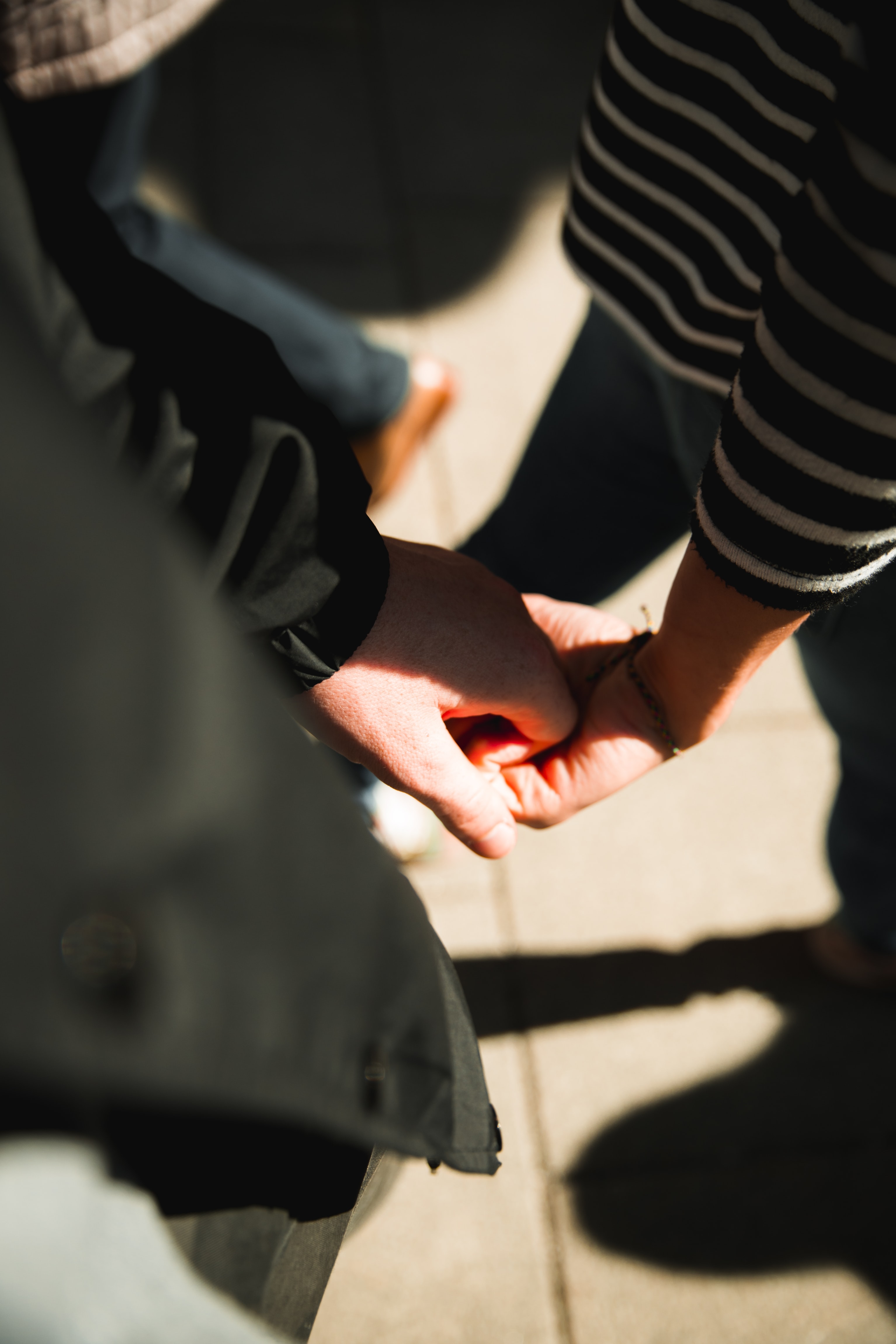 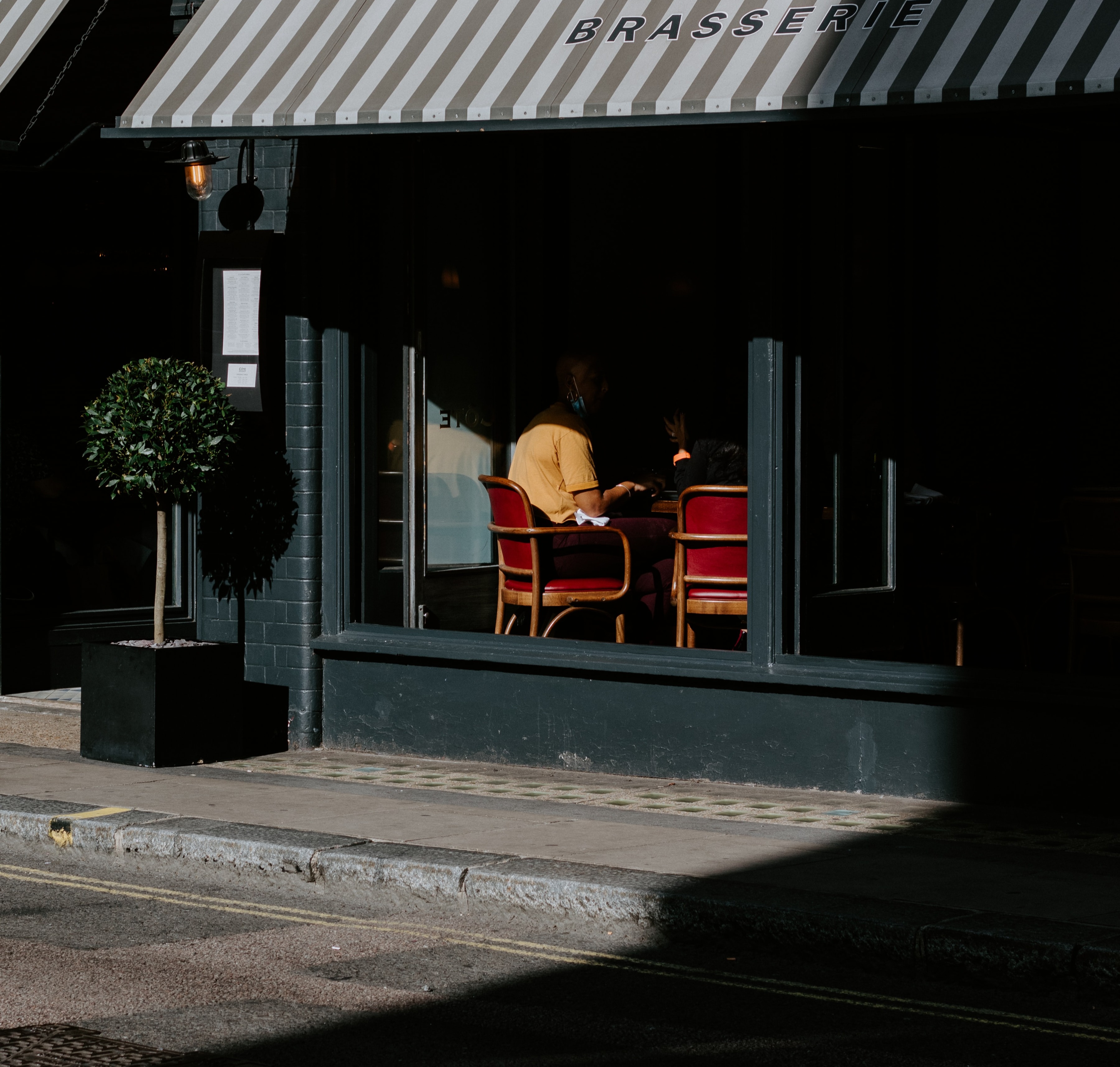 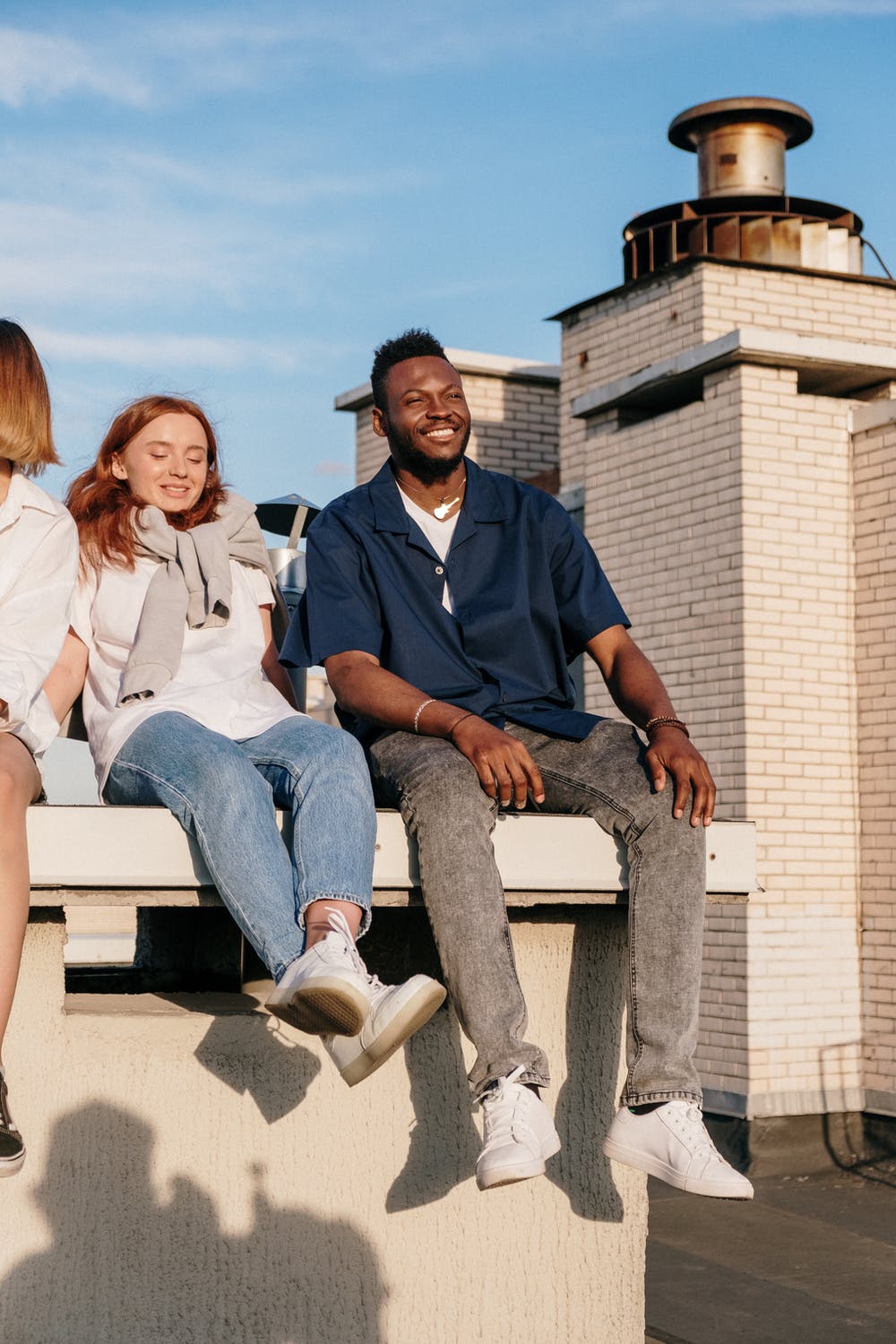 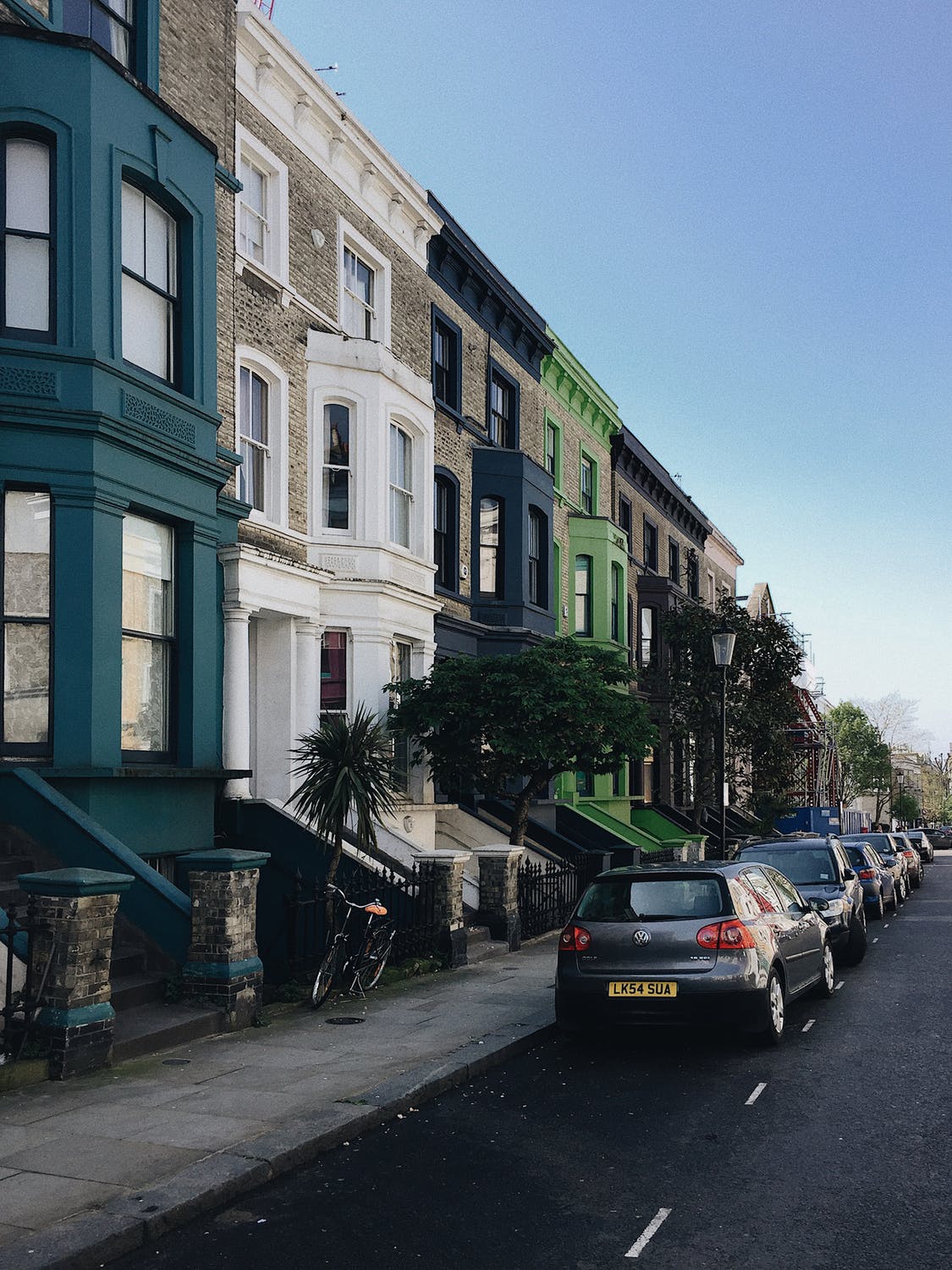 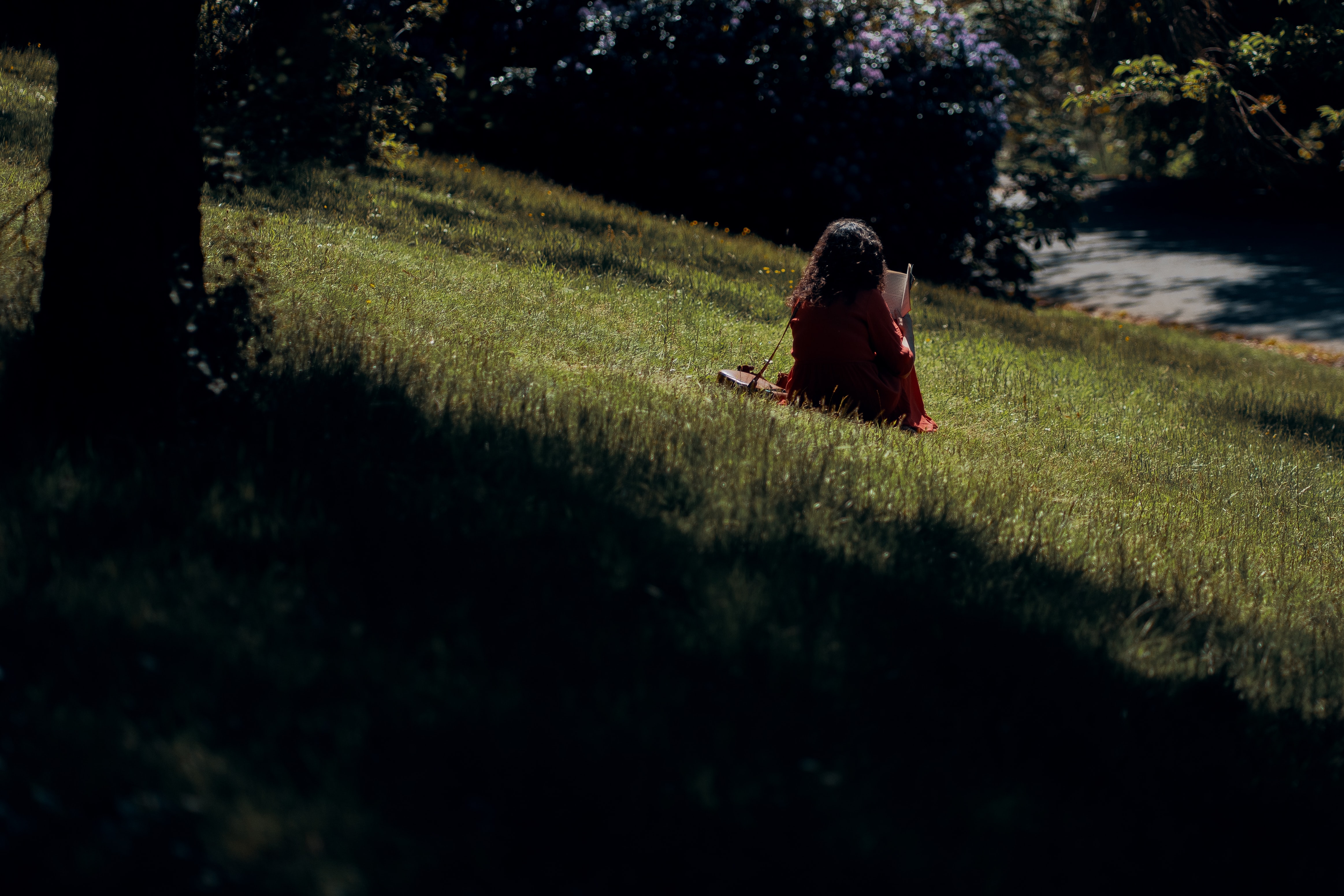 Stress free communcation. Well-maintained homes. Peace of mind. When it comes down to it, tenants and landlords want similar things. And our platform makes it all run smoothly.

Happy tenants stay longer and build stronger communities.
It's a simple equation that's good for everyone.

Josh is CTO at ARK, where he aims to accelerate digital transformation across the residential property sector.  He has built and scaled teams engineering teams across size and industry from corporates like Admiral through to startups such as Cleo. His quality focus is rooted from a deep interest in formal verification, with practical expertise in building web and mobile applications.

Conference and meet-up speaker, he enjoys sharing learnings with the wider community.

Akeel is co-founder of ARK and Fund Manager of the Urban Splash Residential fund (USR).  Previously he worked at UBS Investment Bank where he was part of a team advising on real estate transactions with a combined value of c.£20bn. Whilst at university, Akeel co-founded the education technology platform Aula which he has exited. Akeel graduated from Pembroke College, University of Oxford with a BA in Economics & Management.

Ferdi graduated from Balliol College, University of Oxford, with a BA in Spanish and Italian. Upon leaving Oxford, he helped set up a company in Zimbabwe providing affordable machinery and training to small-scale farmers. He then returned to London to join the British retail tech company, Go Instore. He attracted clients including Dyson International, HP Italy, Holland and Barrett, Galeries Lafayette, Mediaworld.it and Unieuro, and worked with several others to increase online conversions.

Angus graduated from the University of Edinburgh, with a first-class MA in Ancient History. Following university, Angus entered the world of institutional investment where he helped build teams for firms such as Legal & General, ISIO, Cardano Investment Management and Alpha Real Capital where he gained substantial knowledge of the institutional investment landscape. Angus joined the team at ARK last year to lead our Strategic Partnerships.

Killian joined ARK following a BSc Mathematics at the University of Edinburgh. At university, he was Cofounder and Head of Structures at Endeavour - Scotland’s first university rocket development team. Before this, Killian did a year abroad at the University of California, Berkeley researching pure mathematics. He presented the world’s first amateur hyperloop pressure vessel with HYPED for Elon Musk at the SpaceX HQ in Hawthorne, LA.

Jake oversees The Holroyd Family Office. He has an overarching responsibility for commercial investments, The Holroyd Foundation and the wider Holroyd Estate. To date, Jake has had exposure to funding, managing and exiting investments. After graduating with a BA Hons in Business, Jake completed an internship and graduate scheme with
Enterprise Holdings, leaving the company some six years later to join a young EdTech business in London. In November 2017, Jake joined The Holroyd Family.

Are you a landlord?
Join us

Ark is helping us to engage with our residents. Our tenants are happier, renewals have increased and so have our financial returns” 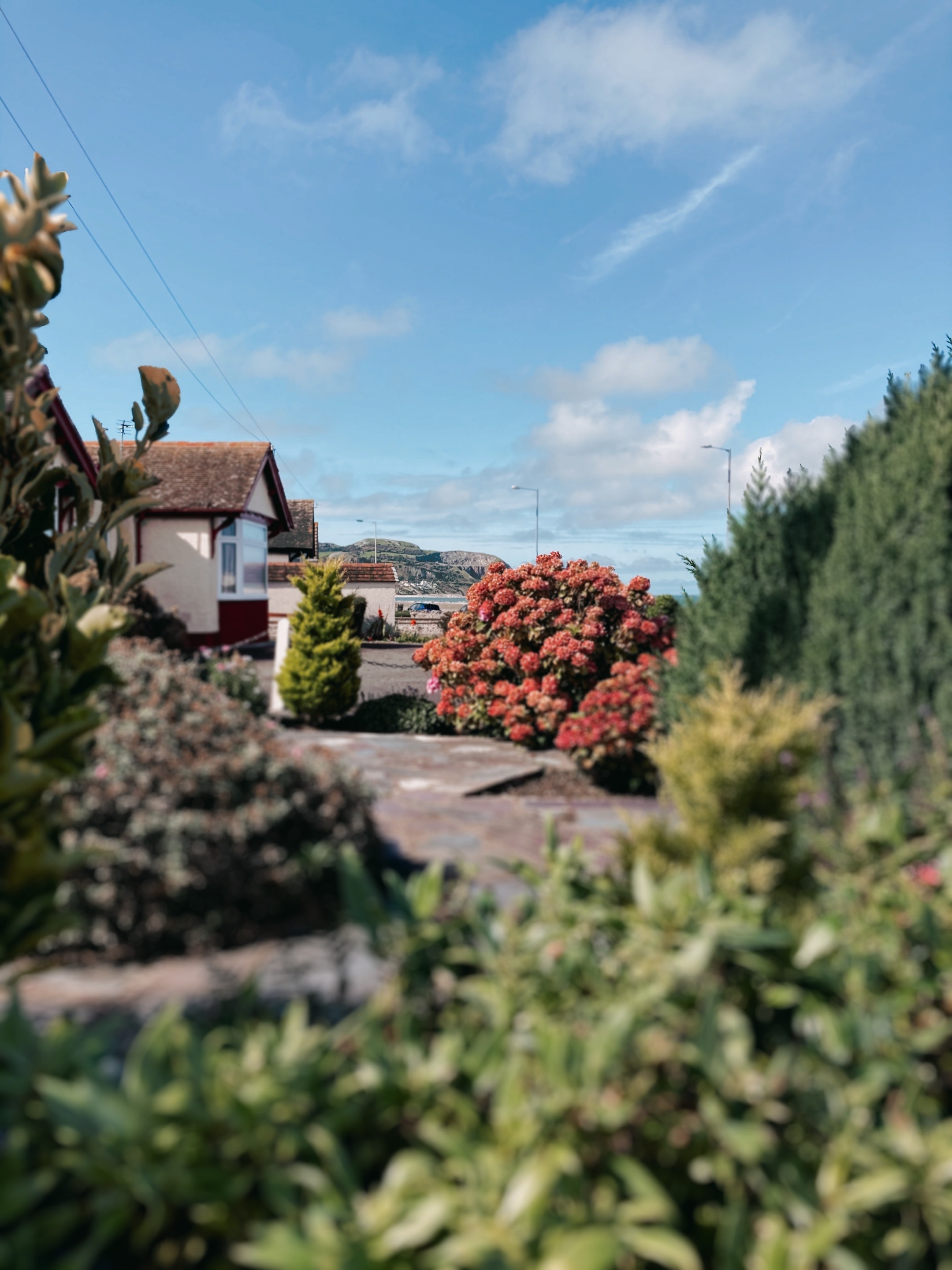